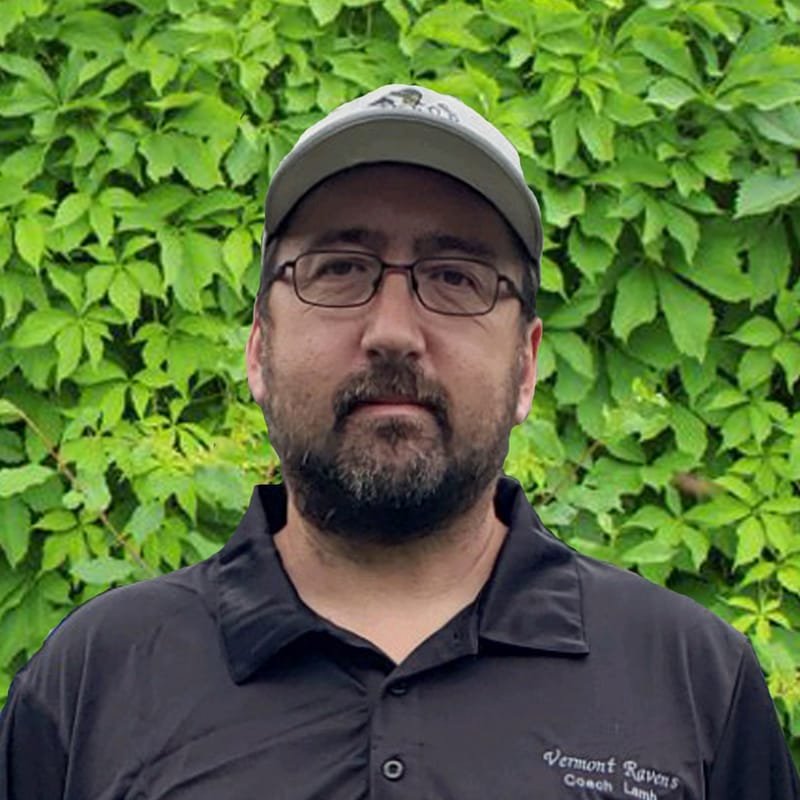 Coach Lamb coached for Spaulding High School as varsity head coach and offensive coordinator from 2015-2020. He spent 2012-2014 as Spaulding varsity and JV coach and in 2012 he was Barre Youth Football Safety coordinator. He starting coaching Barre Youth football in 2007 at the 5/6th grade level. In 2019 Coach Lamb was head coach for the North/South Senior All Star Game and performed assistant coaching duties in 2018. He is a regular attendee of coaching clinics in the region with the annual National Glazier Coaches Mega Clinics in Boston, Conn, and NJ/NY along with the Dave Cisar Clinic in Boston and just last year he attended the NIKE New England Coach of the Year Clinic Attendee in Conn. Coach Lamb is a 2004 graduate of Colorado Tech where he graduated with a 3.9 GPA and a degree in Major Business Management and a minor in accounting. The Ravens are starting their 15th year as an organization and belong to the New England Football League.